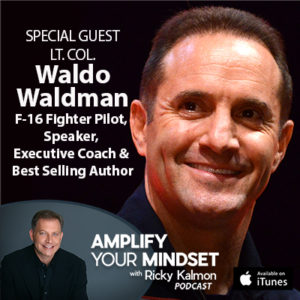 Waldo Waldman teaches organizations how to build trusting, revenue producing relationships with their employees, partners, and customers while sharing his experiences as a combat decorated F-16 fighter pilot and businessman.

He is a highly experienced combat veteran with over 2,650 flight hours and sixty-five real world combat missions, having flown both in Iraq enforcing the “No-Fly Zone” and in Yugoslavia during Operation Allied Force in 1999. Some of his military honors include five Air Medals, two Aerial Achievement Medals, four Air Force Commendation Medals, and two Meritorious Service Medals.

Waldo overcame massive claustrophobia and a fear of heights to become a fighter pilot and believes that the key to building a culture of trust lies with your wingmen – the men and women in your life who help you to overcome obstacles, adapt to change, and achieve success. In business and life, you should never fly solo!

Waldo is a graduate of the U.S Air Force Academy and also holds an MBA with a focus on Organizational Behavior. He is an inductee into the Professional Speaker Hall of Fame, a prestigious award that honors speakers who have reached the top echelon of platform excellence and has been bestowed on less than 190 speakers worldwide. He is also a Certified Speaking Professional (CSP) and his clients include Hewlett Packard, Verizon, American Express, Siemens, The Denver Broncos, and Johnson & Johnson.

In addition to his speaking business, Waldo is also founder and President of The Wingman Foundation, a 501(c)(3) whose mission is to build funds and awareness for soldiers, veterans and their families in need.
He’s been featured on Fox & Friends, CNN, MSNBC, CNBC, The Harvard Business Review, Success Magazine, INC. Magazine, and Business Week.
For more info about Waldo’s programs or his bestseller Never Fly Solo, visit www.yourwingman.com 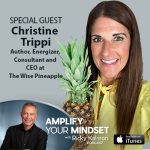 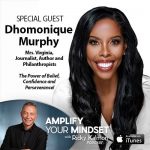 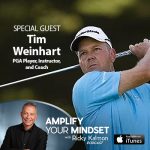