Len, 49, is a dynamic Chief Operating Officer and Brigadier General (USMC Reserves) that has directed executive-level international strategy, organizational culture, leadership development, and risk management for 25+ years in both an active and reserve capacity. He continuously cultivates high-performance teams within global operations and fosters partnerships that lead to outcomes.

Before his current position, Len served as an interim Chief of Operations for a 7100-person organization across 13 states as the Assistant Wing Commander of 4th Marine Aircraft Wing from 2018-2019.

Throughout his active duty and reserve Marine Corps career, Len has improved numerous operating models for the most significant and most complex elements in global operations both at home and deployed.

Len began his civilian career with FedEx in 2007 and is concurrently employed as a Pilot/Captain and flight instructor for new aircrew assigned to fly B-757 airplanes. 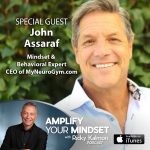 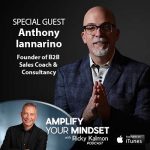 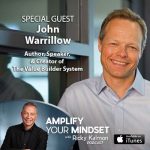