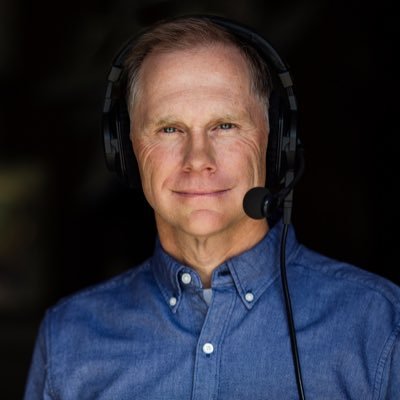 Special Guest Phil Savage. Former General Manager for the Cleveland Browns, Director of Player Personnel for the Baltimore Ravens and Player Personnel Consultant for the Philadelphia Eagles.  Phil is an analyst for SiriusXM NFL, ESPNU, ACC and SEC channels. Author of the book, 4th and Goal Every Day: Alabama’s Relentless Pursuit of Perfection. After a very successful six-year tenure as the Executive Director of the Reese’s Senior Bowl, Phil was named as the new General Manager of the Phoenix franchise in the new Alliance of American Football. In this episode, Phil share stories about his football career and how mindset plays an important role not only for the athletes, but also the coaches.